Agricultural commodities are the bedrock of rural developing economies, contributing to vital economic growth, poverty reduction and food security. As such TANMONDIAL is consciously taking steps to work closely with local communities to implement sustainable development practices in the numerous communities they are associated with. 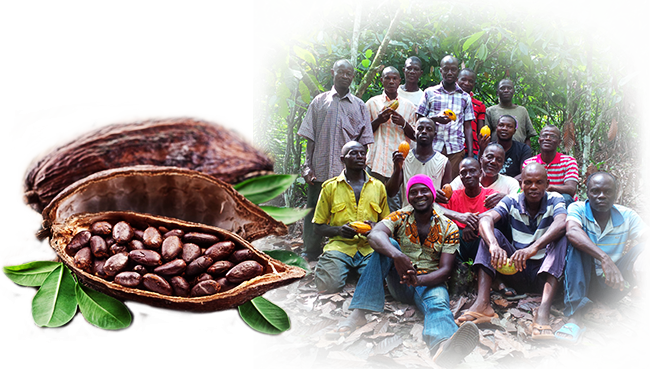 We hope to Better…

…the lives of local communities in West Africa by providing additional source of Income. We also believe in empowering women wherever possible through job creation. We believe that for sustainability to succeed long term financial benefits need to be ensured because sustainable improvements in community development rarely happens through handouts and free aid. True empowerment starts by creating jobs within the community thereby instilling in them a sense of self-worth by gaining financial security. Additionally, resulting in Independence from the cycle of debts. This enables the community to be able to access timely healthcare and hence increase productivity.

Only hours from the major West African cities are the Sahel rural communities situated in the countries of northern Burkina Faso, central Mali, Niger and extreme northern Nigeria.
The West African Sahel zone borders the extreme fringe of the Sahara desert. It is a transition zone between the arid north, the green tropical forests in the south and borders the maritime coast in the west.
The harsh environment prevalent is further stressed by increasing temperature and/ or modified rainfall patterns, quantities and distribution.
The complexity of the situation gets further aggravated with factors like Urban Migration of youth from traditional villages and the unwillingness of the new generation to continue with agriculture.
This creates a dis-balance by impacting the natural resources of 70% of the West African agricultural communities leading to impoverished circumstances in an already marginalized population. 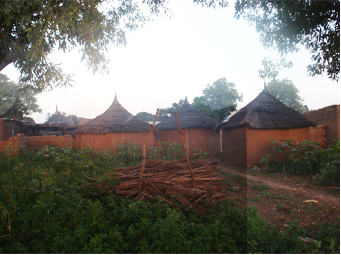 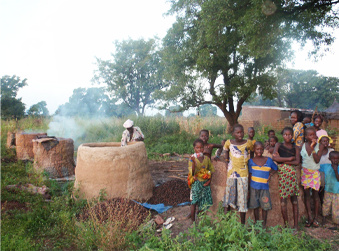 TANMONDIAL and it’s entities decided to work with it’s suppliers and with the RAINFOREST ALLIANCE to certify the local Cocoa farmers. The aim was to counter growing consumer concerns about child labor, deforestation and farmer incomes.
This involved a massive campaign on creating awareness in the local communities on the benefits of the program.
TANMONDIAL is doing more than just committing to buying RAINFOREST ALLIANCE certified Cocoa; the company is training and bringing in new farmers to it’s Supply chain. We actively participate in disseminating vital climatic, technological and pricing information to farmers which is then translated into higher yields. Assistance is also given to soil improvement and teaching viable crop-rotation to the local communities. Broadly speaking, certification aims to bring economic, social and environmental benefits for farmers although the emphasis varies according to the schemes followed. 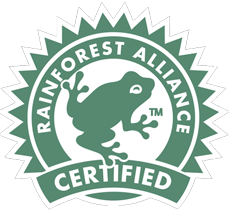 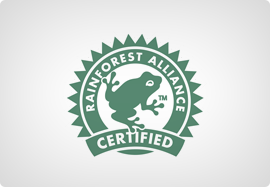 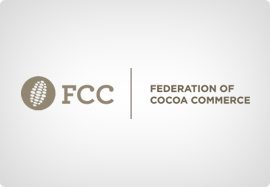 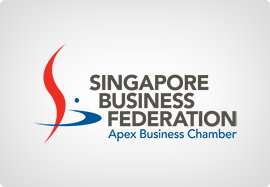 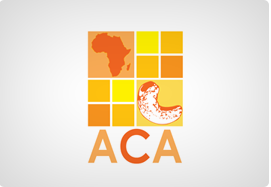